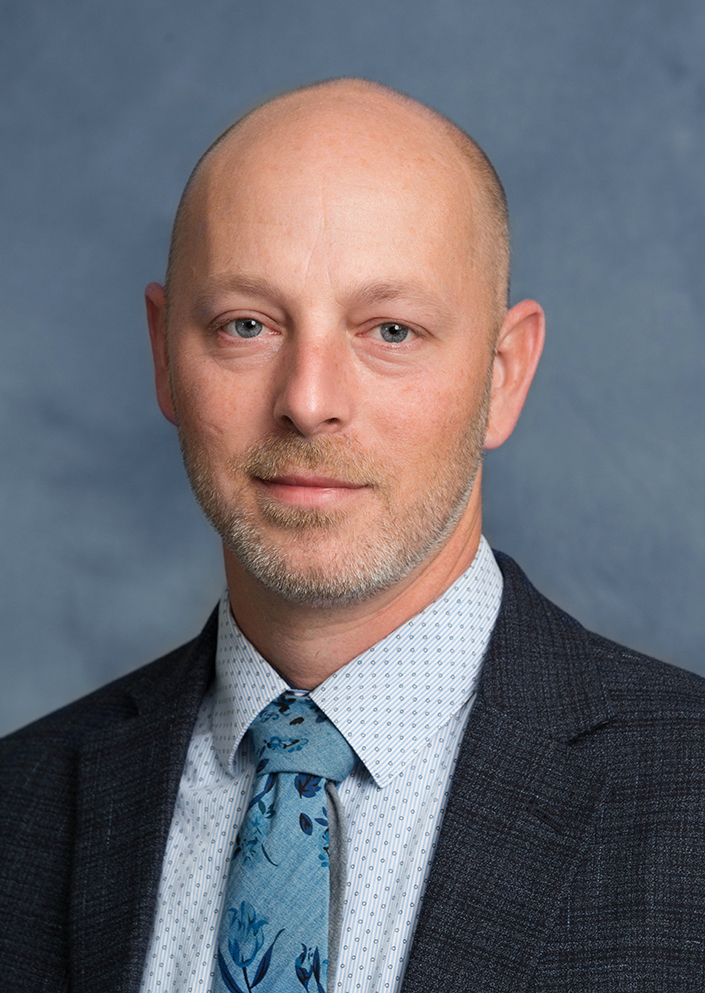 P. Sean Garney uses his deep industry knowledge and experience to deliver an array of services for STC.  He began his career in the trucking industry delivering landscaping materials nearly 20 years ago. Since, he has held roles as a dock worker, load scheduler, freight broker, and industry advocate.  Prior to joining STC, Garney worked for NIC Federal, the government contractor that operates FMCSA’s pre-employment screening program, where Garney collaborated with trucking industry stakeholders to advance information technology priorities in the federal government. Prior to that, Garney served as Director of Safety Policy for the American Trucking Associations (ATA). During his time at ATA, he worked to improve federal rules and programs, advance legislation focused on motor carrier safety, and helped reduced carrier compliance costs. He has served as an industry expert on topics ranging from Hours of Service, Electronic Logging Devices (ELDs), and the FMCSA’s Compliance, Safety and Accountability program, among others.

Garney earned a Masters of Transportation Policy, Operations & Logistics from George Mason University and a Bachelor’s in Public Relations from State University of New York at Oswego. He is an active member several motor carrier industry associations and several local citizen advisory boards focused on transportation. Sean lives in Sioux Falls, South Dakota with his wife and two children. 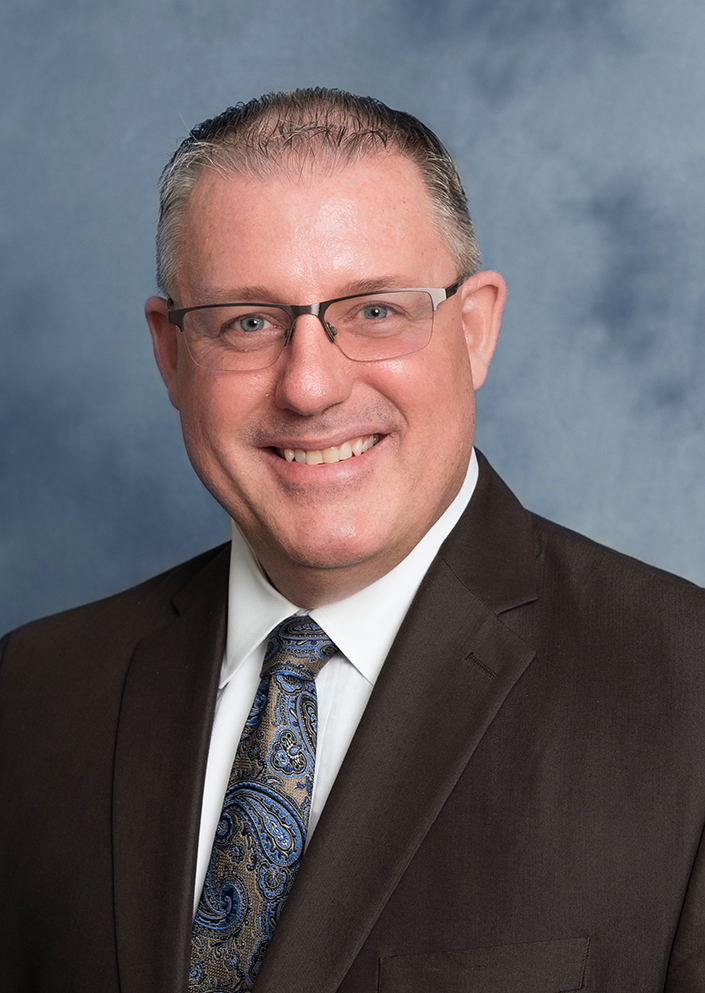 Stephen (Steve) Keppler began his 29-year transportation career in the field as an investigator and inspector for the Federal Highway Administration’s Office of Motor Carriers (predecessor to the FMCSA). In addition to his field work in conducting investigations and roadside inspections, he worked in various positions within the agency on truck and bus safety issues, to include policy, regulatory and research positions both in the field and in Washington, DC. Following several years as the Department Director for Vehicle Systems at the Intelligent Transportation Society of America, Keppler joined the Commercial Vehicle Safety Alliance, where he spent more than 15 years, the last six of which as its Executive Director. While there he worked with federal, state and provincial jurisdictions and industry to advance a variety of enforcement, regulatory, policy, and advocacy issues relating to truck and bus safety. Prior to joining STC, for over 5 years he worked for the Intermodal Association of North America as its Senior Vice President of Member Services, where he was responsible for a variety of member services and membership driven activities.

Keppler graduated from Drexel University with two Bachelor of Science Degrees in Engineering – Civil and Architectural. He currently lives in the Washington DC area.

David J. Osiecki, President Emeritus, Scopelitis Transportation and Consulting
Dosiecki@scopelitisconsulting.com
David J. (Dave) Osiecki personally delivers the training and advisory service offerings of STC. He began his 30-year transportation career in 1986 as a motor carrier safety auditor in the field for the Federal Highway Administration’s Office of Motor Carriers (OMC).** He spent several years building his trucking and regulatory expertise in program, policy and regulatory development positions for OMC in Washington, DC. He left federal service in 1995 and spent the last 20 years at the American Trucking Associations in Washington working on behalf of the trucking industry in policy, regulatory and advocacy-related positions. Mr. Osiecki rose to the Executive Vice President & Chief of National Advocacy for ATA, and has represented the industry before State legislatures, federal agencies, the U.S. Congress and in the national media, including appearances on national network news programs. Over the last 15 years, Mr. Osiecki has also been a regular speaker and commentator before transportation and trucking industry groups.** OMC was the predecessor agency of the Federal Motor Carrier Safety Administration, which was established by Congress in the year 2000. 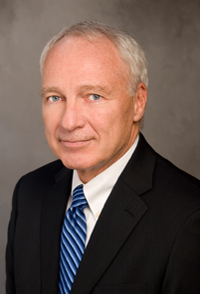 Doug Brittin recently retired from The International Air Cargo Association (TIACA), where he was appointed to the position of Secretary General in August 2013. Prior to TIACA he served in the U.S. Department of Homeland Security’s Transportation Security Administration (TSA) Air Cargo Office. Upon joining TSA in June 2007 as Air Cargo Manager, he was responsible for the development of the Certified Cargo Screening Program in the U.S, as well as forwarder security programs and screening technology development. He was promoted to the TSA’s Senior Executive Service (T-SES) as Division Director, Air Cargo at TSA headquarters in Arlington, VA in May 2010, where he was additionally responsible for all global air cargo security policy, vulnerability and risk assessments, as well as industry engagement, managing a budget of $122 million and a staff of security experts, program managers and contractors.

He began his career in transportation in 1977, and has held executive level sales, marketing and operations positions within the transportation and logistics industry at companies such as BAX Global, Panalpina, Globalware Solutions, Emery and Menlo Worldwide. Doug has 40 years’ experience in the industry, including the rail and trucking sectors.

Doug is a graduate of the University of Denver. 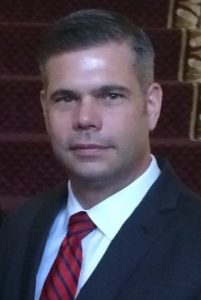 David Medeiros is a 22-year veteran Lieutenant of Rhode Island State Police, who successfully served as the night executive officer and the officer in charge of the Commercial Vehicle Enforcement Unit. He served on the Division’s Tactical Team and Weapons of Mass Destruction Tactical Teams. Medeiros is a combat veteran with 35 years of service. He recently served as the assistant adjutant general (Army), in the Rhode Island Army National Guard and retired at the rank of brigadier general. He is a senior army aviator and a senior parachutist.